We here at Majalis is responsible for bringing the game Tales of Androgyny to you. If you have been following lewd games for a while, then you will know what to expect with this game. Tales of Androgyny have a fun style with rogue-lite elements. 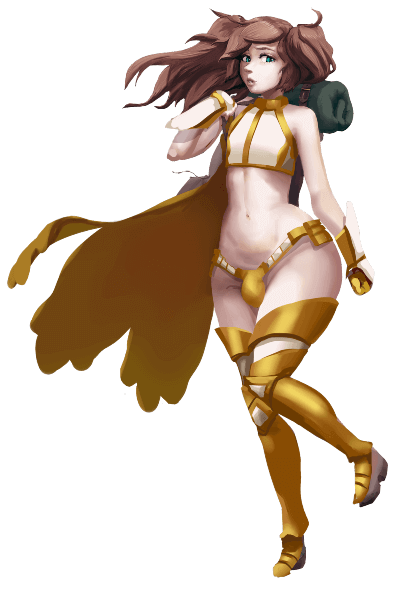 About Tales of Androgyny

This game doesn’t really fit into everyone’s taste since it features a different approach. However, if you are a fan of girls with big butts and boobs, including monster girls and men with big packages, then Tales of Androgyny is the game for you.

The characters are all feminine-like, but you shouldn’t underestimate their sexual drive and what’s hiding down there. Even if the game is completed, the developers are choosing to add more new features and content, which gives all the more reasons to stick around playing.

The main protagonist’s name is Hiro, who is on quite an interesting adventure. Hiro is ever-ready to stand up against the opposition in this fantasy world.

Hiro is pumped up about going on quests, but he does face some problems along the way because of his appearance. He is extremely cute with feminine features, making him the talk of the town wherever he goes. So, in this fantasy land, all the creatures want to engage in sexual intercourse with him.

The question is, can Hiro resist all the temptations? Or will he become their man-slut and get used as an object for immense sexual pleasure?

The game also features all the basics that you would expect from other games, such as equipment, items, stats, spells, and classes. If there’s one thing that really sets Tales of Androgyny apart from the rest of the games would be its sexual effects. Once you play the game, you will see that the sex isn’t just shown in the cutscenes. It is integrated into the gaming mechanics as well. Hiro can immediately get boned in the middle of the fight, which is sort of hilarious.

The controls in the game are basic, and you can either use the keyboard or mouse. You can even begin a new different character while you are in the middle of your gameplay. It happens when you come across an instant or immediate game over. Also, the humour in this game is really great, which is quite surprising because it’s meant to be a sexy game. The majority of the cutscenes in the game are 10x long, which is great and fun to watch.

Tales of Androgyny always have great battles since it comprised of different combos. And there is proper attention given to details such as the stance and position. You should also be prepared to get super aroused by the high artwork present in this game.

Tales of Androgyny also feature both a free-form play and story mode. Character customization is also available in a light WRPG style. As you continue playing the game, it will give you the opportunity to obtain lewd achievements and challenges too. 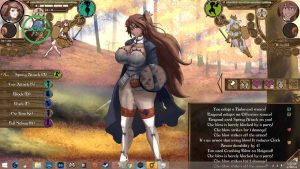 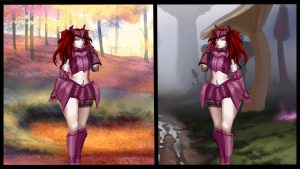 A Gathering of Shadows Update 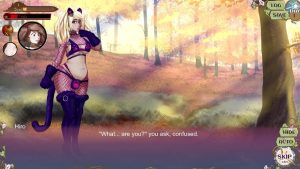